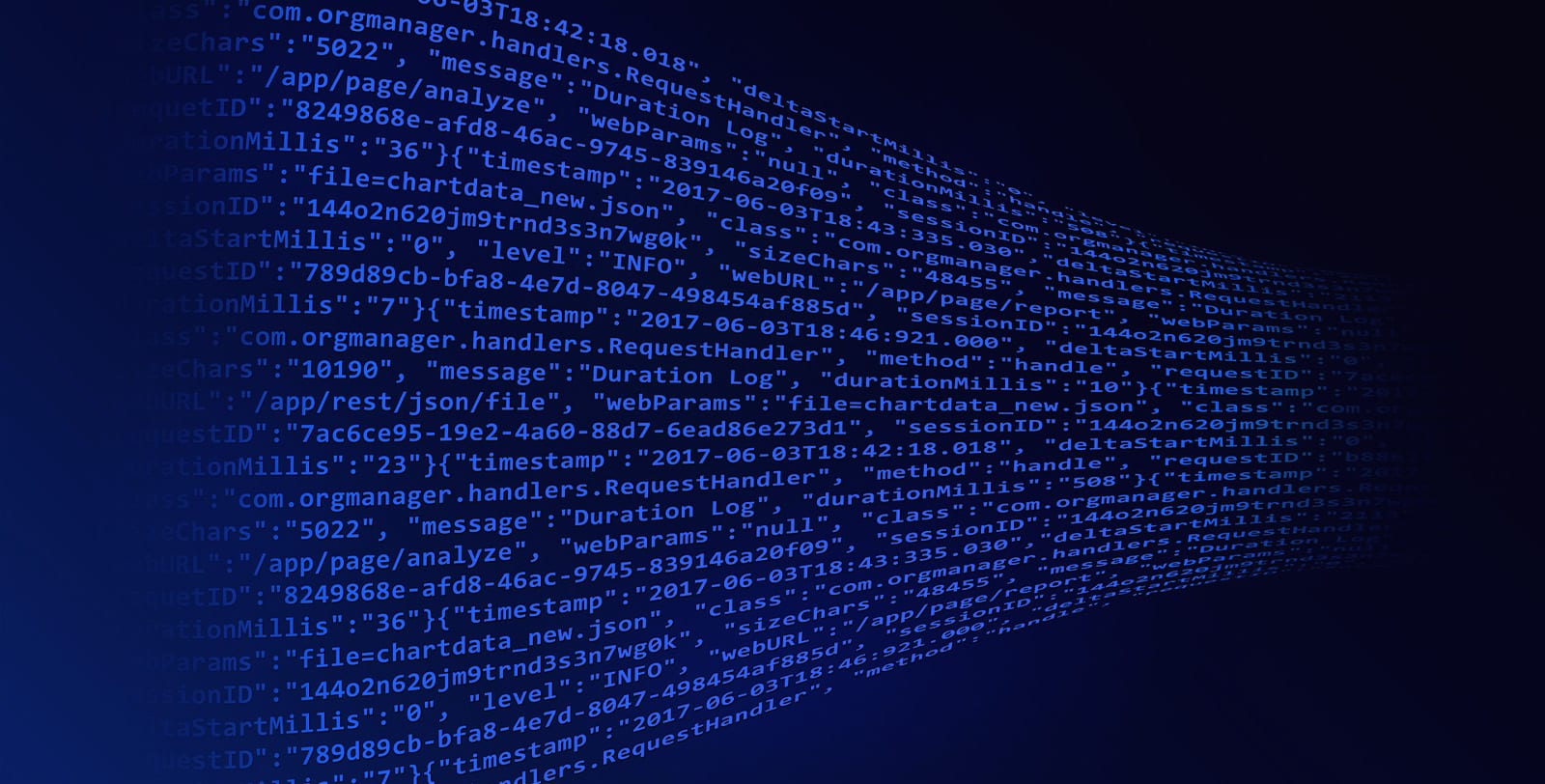 Internet2’s work in trusted access management was established in 2000 with the first of what would become 10 federal agency awards (nine from the National Science Foundation and one from the Department of Commerce), with Ken Klingenstein as principal investigator. Originally named the Internet2 Middleware Initiative and later TIER, the work addressed a broad range of topics, including integrated middleware, authentication and authorization, privacy management, and virtual organizations, cumulatively involving over a dozen collaborating member organizations and over $9.2M in federal funding. The software was also underwritten each year by Internet2 Membership contributions.

Learn more about the evolution of InCommon Trusted Access Platform software and how it can help you with your solutions.

Shibboleth was the first of the Middleware Initiative’s projects, beginning in 2000. Later that year the project connected with the work of the OASIS SAML Working Group. Shibboleth 1.0 was released in 2003 and was quickly adopted by research and education communities worldwide. Shibboleth is now owned and controlled by the international Shibboleth Consortium. It continues to be developed as open source software and is released under the Apache Software License. More information about the individual components is available on the product page.

Grouper began in 2003, based on Practices in Directory Groups (October 2002)  to produce a set of tools that complement existing identity management systems to enable management of groups on an institutional scale, as described in Group Tools Architecture. In 2011, version 2.0 was released with the ability to manage application permissions, based on group membership. More information is available on the Grouper web page.

COmanage is a secure collaboration platform that helps you streamline and manage your identity-oriented requirements so your faculty can concentrate on research. COmanage leverages federated identity management services and enables authentication and authorizations in a single, efficient process. This process automatically creates the accounts and access controls for tools such as wikis, calendars, conferencing tools, and other domain applications.

More information is available on the COmanage page.

midPoint was created as an independent open source project in April 2011, to enable synchronization of identity information among multiple identity repositories and databases within an enterprise. The midPoint project is led by Evolveum, based on earlier work by the openIAM project. More information about the individual components is available on the midPoint page.